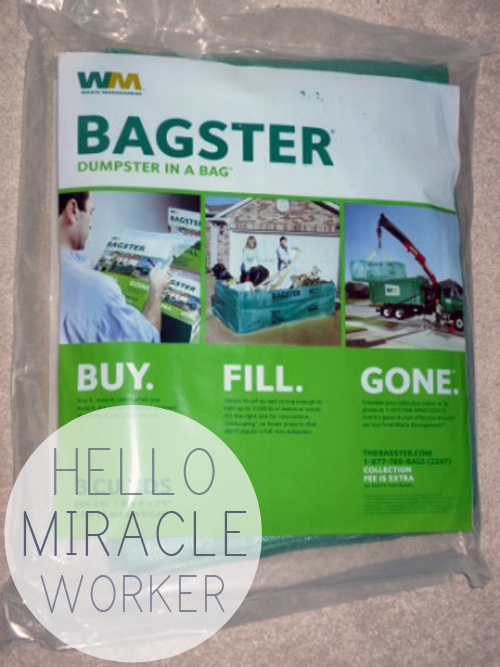 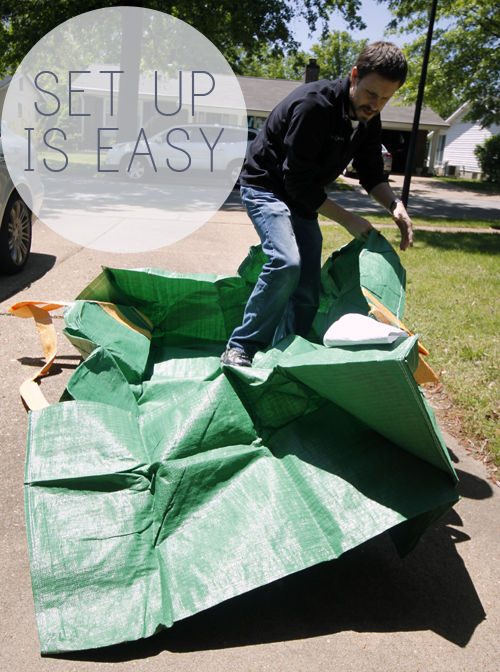 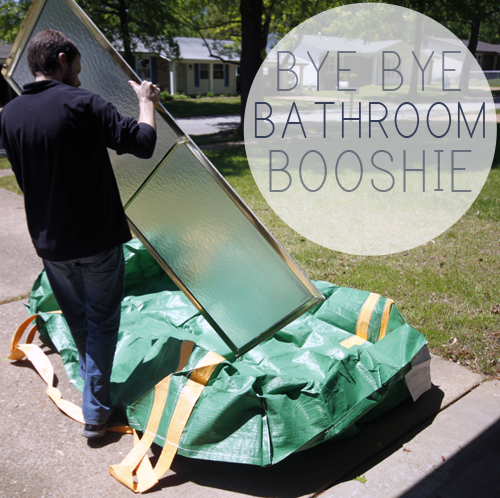 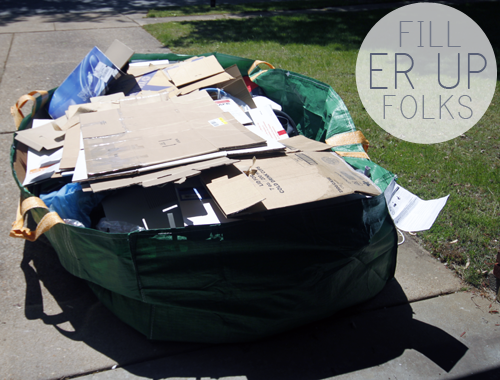 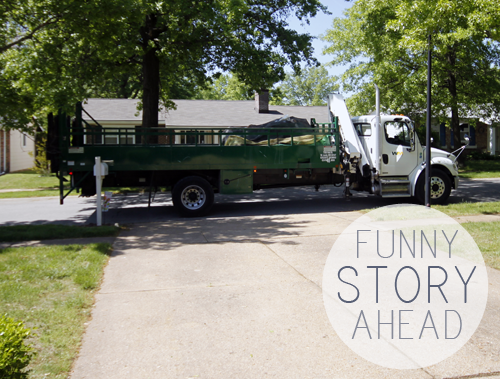 8 thoughts on “The Bagster is my new best friend….”