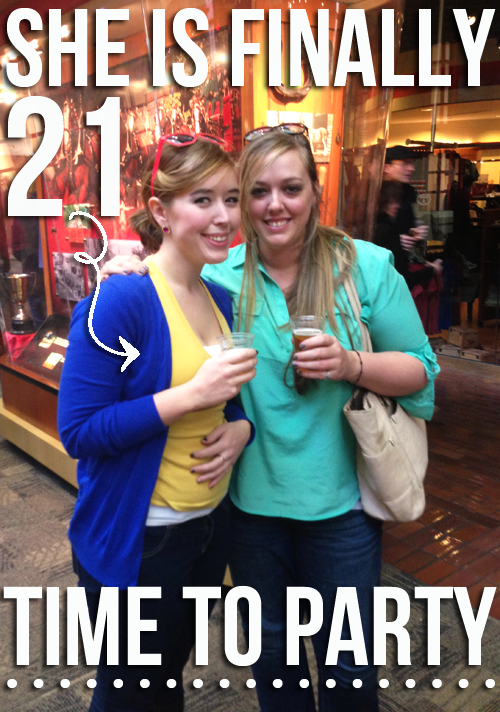 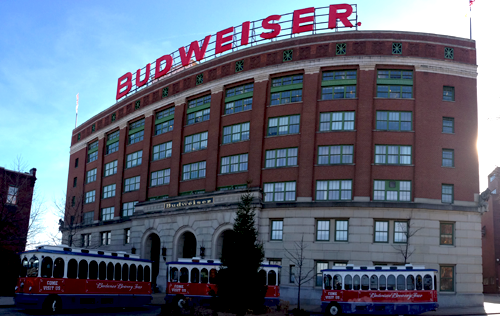 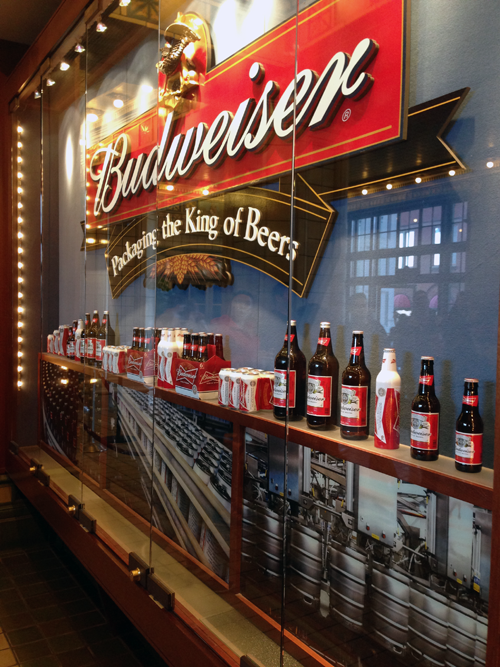 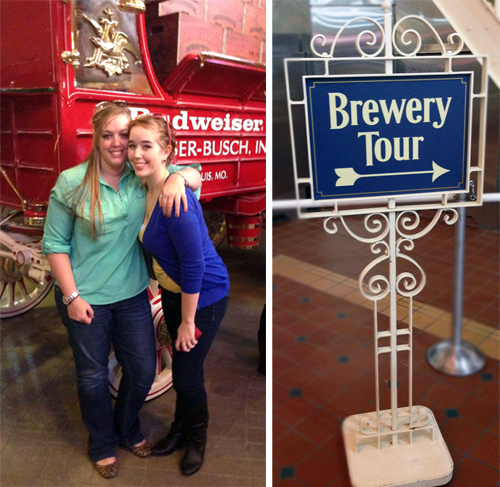 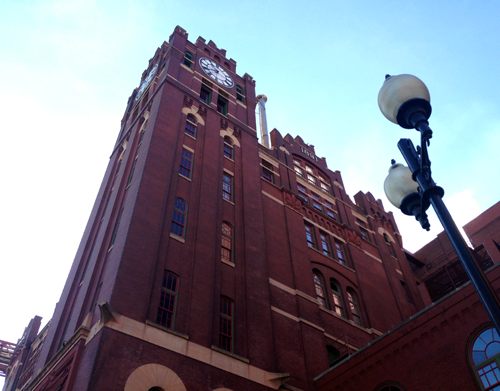 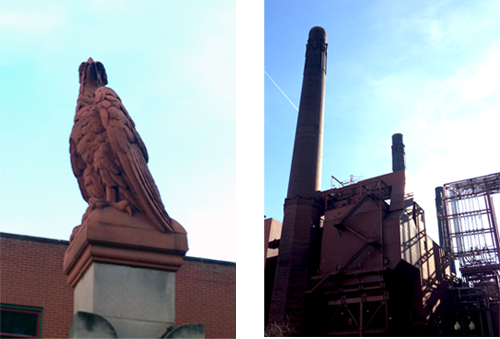 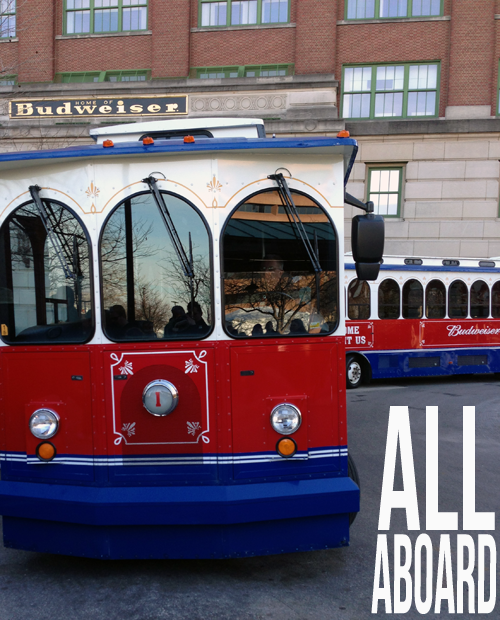 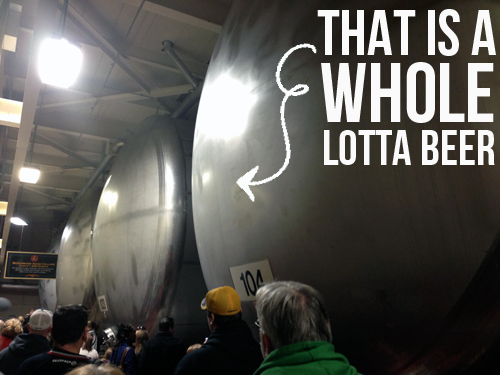 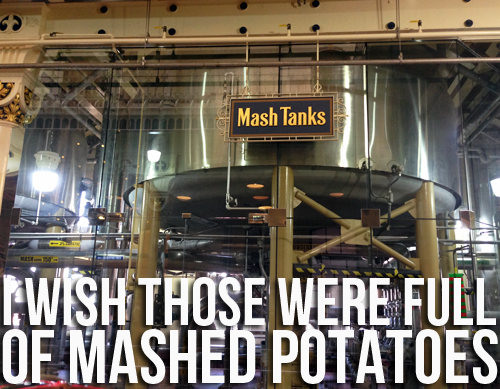 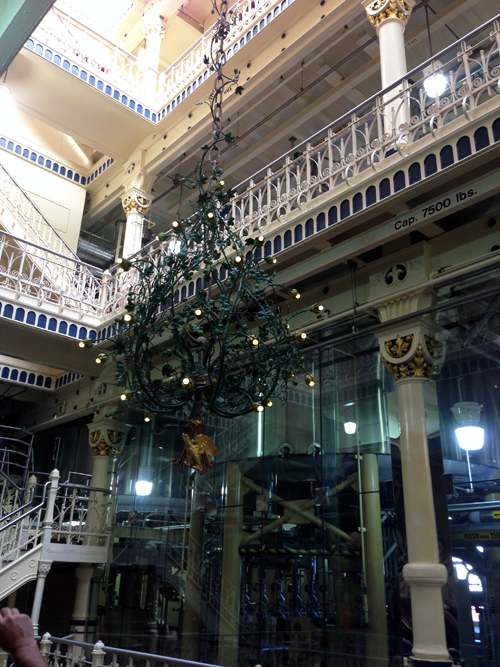 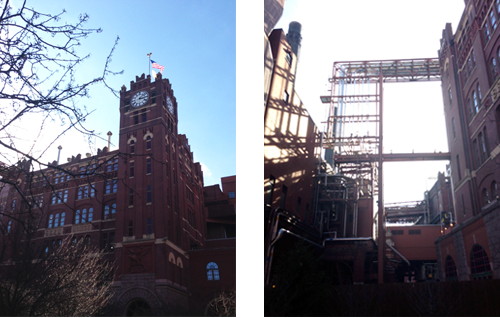 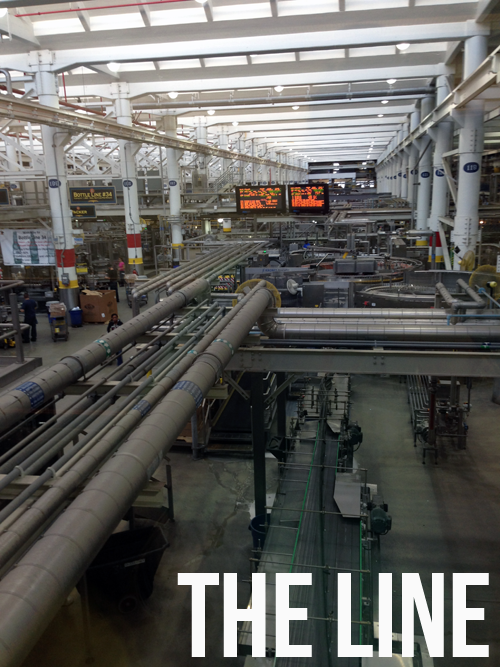 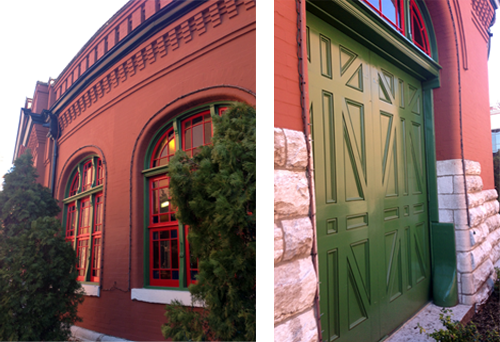 7 thoughts on “Love where you live….the Brewery”